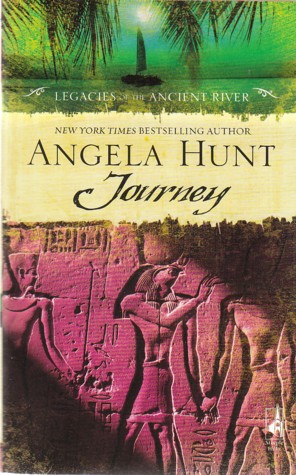 His younger brother will be greater than he. With those words, Menashe's dreams collapse. As Yosef's eldest son, his position had seemed secure. But now Efrayim-bold, charming Efrayim, who's everything Menashe is not-is taking his place. With their people. With the pharaoh. With Jendayi, the slave Menashe loves. Efrayim, meanwhile, sees his dreams confirmed. Surely it's his destiny to unite the Egyptians and Hebrews. To marry a princess and achieve splendor surpassing that of his brother. Then Menashe's dreams take a dangerous twist he becomes obsessed with returning the Hebrews to their homeland. If he succeeds, he'll restore their heritage. If he fails.he could destroy them all.