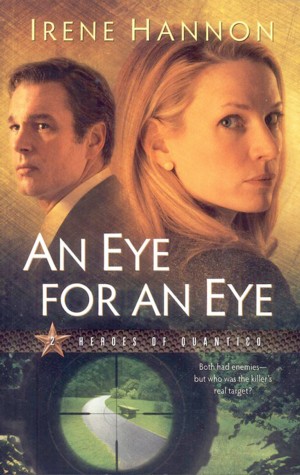 After he accidentally shoots a teenager at a tense standoff, FBI Hostage Rescue Team member Mark Sanders is sent to St. Louis to work as a field agent and get his bearings while the bad press starts to settle. Just weeks away from returning to Quantico to resume his work on the HRT, Mark has a chance encounter with an old flame, Emily Lawson. But their reunion is cut short by a sniper. Now Mark must find the shooter before he tries to strike again. But what is his motive--and who was his intended target? Can Mark put the pieces together, keep Emily safe, and rekindle a long-dead relationship at the same time?