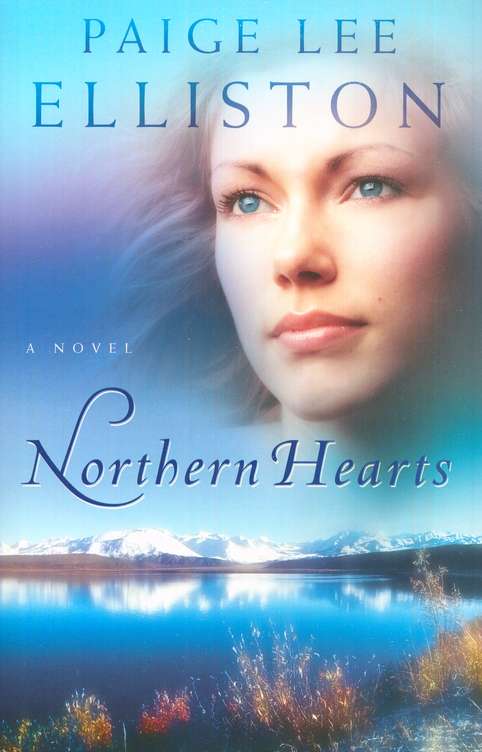 Tessa Collins has just moved to Alaska. An anthropologist and professor, she embarks on a research trip to Denali National Park with five other people. Unexpectedly an early winter storm pummels the tundra. When the band of researchers is forced to take refuge in a cave, Tessa finds herself drawn to two of her traveling companions-a Native Alaskan activist and adventurer, and a former New York stockbroker turned Alaskan general store owner. Against this dramatic background, Tessa finds herself worrying about survival but also enjoying the attentions of two men. Ripped away from all she's known, she is learning more about herself, and in the midst of this harrowing experience, she realizes she has choices to make. Will she make the right ones? This exciting and tender novel will captivate anyone who likes stories of romance and adventure.