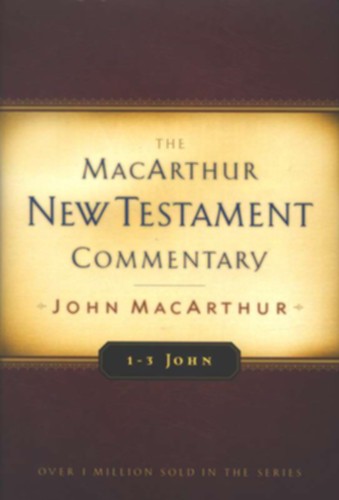 The apostle John is really a man for our times. He wrote his three New Testament letters in a bold, direct, even dogmatic manner—more so perhaps than any other New Testament writer. Although renowned traditionally as the apostle of love (and he was), he was an authoritative, uncompromising teacher—an exclusive-style instructor with a crucial message of truth versus error, which the church much needs to hear in the twenty-first century.

This commentary considers John’s clear, simple, unambiguous words from his three brief but profound letters. His themes, some of them reiterated more than once, emerge powerfully—such as the first letter’s stress on doctrinal certainty, moral clarity, and the preeminence of biblical love, along with the second letter’s emphasis on living the truth and the third’s on discerning friends and foes in the local church.

Christ is All: The Gospel in the Pentateuch