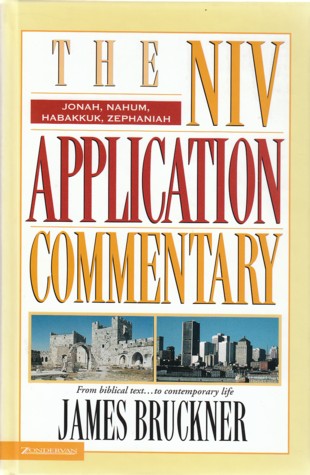 The prophets Jonah, Nahum, Habakkuk, and Zephaniah all spoke to a nation that had to deal with violent enemies. While Jonah took his message to the city of Nineveh, the others faced the crisis of a new power: Babylon. Eventually, the Babylonian Empire destroyed Nineveh as prophesied by Nahum, and later destroyed Jerusalem as prophesied by Habakkuk and Zephaniah. Although these four prophets come from the distant past, they still call God's people to consider what it means to be faithful when violent enemies press upon them. They offer God's hope and resources in the midst of personal and societal crises. Jonah, Nahum, Habakkuk, and Zephaniah, part of the NIV Application Commentary series, helps twenty-first century readers understand the original context and meaning of these prophetic books, but it also shows how these writings can have the same powerful impact and ministry in today's world as when they were first written.

Acts of the Apostles - Pillar PNTC