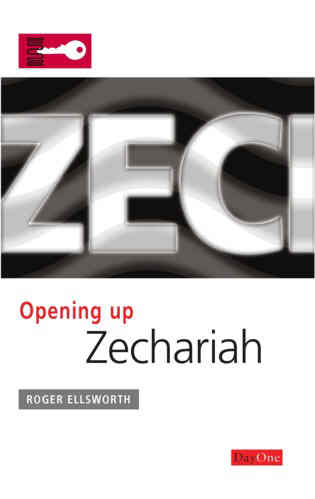 The Jewish people had been called by God to rebuild the temple in Jerusalem after their years of captivity in Babylon. After starting well, they laid the work aside. But then they heard a voice that emphasized the sufficiency of God for his people. That voice, belonging to Zechariah, was never more encouraging and stimulating than when it proclaimed the coming Christ and the glories awaiting those who trust him. Zechariah's prophecy still speaks today with power to those who are deeply discouraged and sorely distressed. Its message of Christ medicates every ill and lifts every heart.