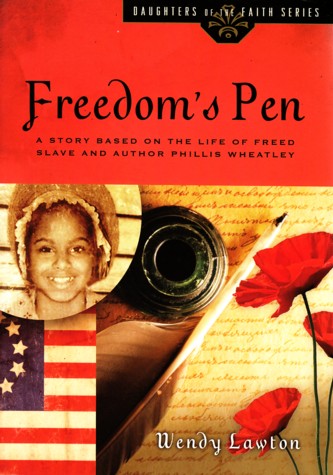 In 1761 Phillis Wheatley was a little girl of seven or eight years old when she was captured in Gambia and brought to America as a slave. But she didn’t let her circumstances keep her down. She learned to read and write in English and Latin and showed a natural gift for poetry. By the time she was twelve, her elegy at the death of the great pastor George Whitefield brought her world-wide acclaim.

Phillis became known to heads of state, including George Washington himself, speaking out for American independence and the end of slavery. She became the first African American to publish a book, and her writings would eventually win her freedom. But more importantly, her poetry still proclaims Christ almost 250 years later.