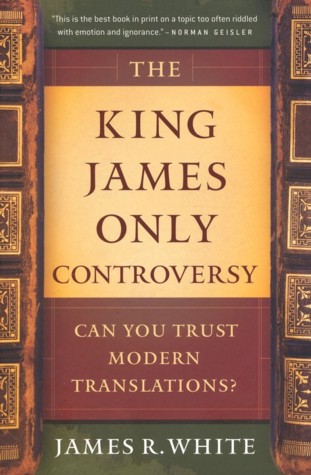 It was the first Bible widely available to the English-speaking world and it has been trusted by Christians for generations. Now it's the center of an emotional debate where ''King James Only'' advocates charge that today's modern versions change vital doctrines. In this sober analysis, White refutes their claims, explaining the debate's basic concerns and the importance of textual criticism. Studying Scripture central to the controversy, he gives you a clearer understanding of this highly charged issue.