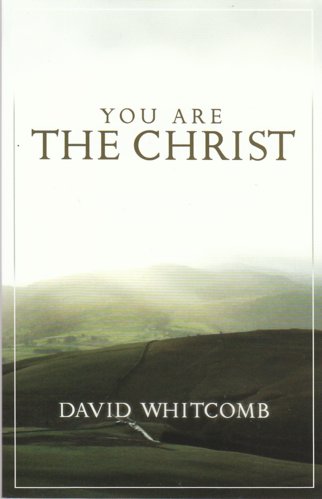 Everyone supposed that Jesus, the man from Nazareth, was the son of Mary and Joseph the carpenter. But who was He really? The debate over Jesus' identity has continued for two thousand years. Was Jesus actually God or was He simply a man with an unusual teaching gift? Did He possess a divine nature that equipped Him to perform miracles, or were His miracles a slight of hand? Could He have actually been the incarnation of Jehovah? His conversations prove that Jesus of Nazareth knew that He was God in human form. The four Gospels record over sixty different conversations that Jesus Christ had with many different people in many different settings. His conversations consistently pointed to the truth that He was indeed, God in the flesh. When Peter looked at this man who was very much like himself and concluded, 'You are the Christ, the Son of the living God,' he was exactly right. The plethora of modern theories denying Christ's divinity must be abandoned when we comprehend what He revealed about Himself through His conversations.

Signposts - Devotional Map to the Psalms

The Cross in the Experience of Our Lord