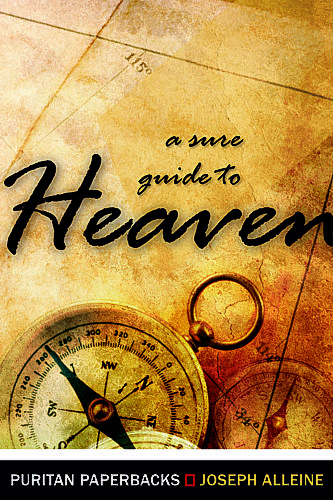 A Sure Guide to Heaven by Joseph Alleine and published by The Banner of Truth Trust.

This book was previously published by the Trust under the title "An Alarm to the Unconverted". When the spirtual history of the Western World in the 20th century is written, it may well be seen as the epoch of spiritual sloth and slumber. Eternal realities seemed vaguely-defined and far-removed from daily life, and conformity to the world took the form of carelessness and neglect of spiritual issues. That is why it is no anachronism to republish a book from a day when men were more deeply conscious of the world to come, written by a servant of God whose preaching and writing were used to alarm and awaken many to the concerns of life and death.

From Grief to Glory