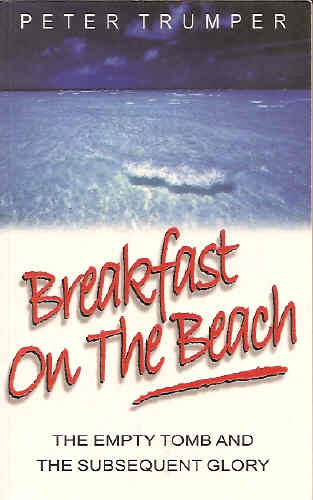 One week had passed that was all and in that time a small group within the crowded city of Jerusalem claimed to have experienced the most astonishing event known to mankind. At least seventeen people, thirteen men and four women, could testify that they had actually seen the crucified prophet from Galilee who had risen from the dead. As yet though, they and their friends retained the secret; the authorities had heard only that the tomb was empty and the body of Jesus missing.

Commentary on the Revelation

The Gospel of the Kingdom

On the Eve of the Atonement

This Little Church Stayed at Home