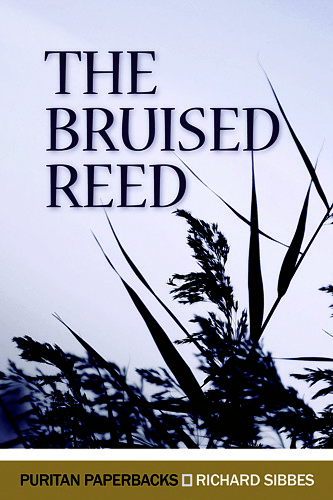 Since its first publication in 1630, The Bruised Reed has been remarkably fruitful as a source of spiritual help and comfort. It is now issued for the first time in a pocket-size format in the Puritan Paperbacks series. Some of the language and punctuation have been modernized to make the work more accessible. from Dr D. Martyn Lloyd-Jones: I shall never cease to be grateful to...Richard Sibbes who was balm to my soul at a period in my life when i was overworked and badly overtired, and therefore subject in an unusual manner to the onslaughts of the devil...I found at that time that Richard Sibbes, who was known in London in the early seventeenth century as "The Heavenly Doctor Sibbes" was an unfailing remedy...The Bruised Reed...quietened, soothed, comforted, ecouraged and healed me.