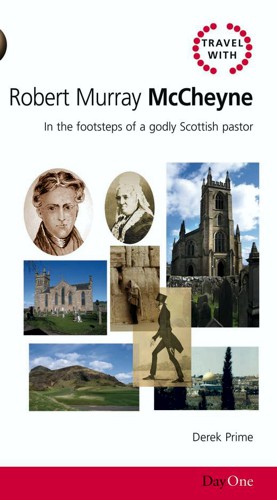 Gifted as a student, pastor, teacher, poet, hymn writer, and artist, Robert Murray McCheyne died at the age of twenty nine--but the record of his life and ministry has had a remarkable impact upon the Christian church worldwide. What is most outstanding, and probably the principal reason why his influence continues, is what can only be described as his personal holiness. Those he stayed with paid tribute to the influence of peace and calm that remained even when he had left; his very presence in the pulpit had a deep effect upon many in the congregation. McCheyne was one of Scotland's most godly ministers of all time.

You Must Read, Books that Have Shaped our Lives