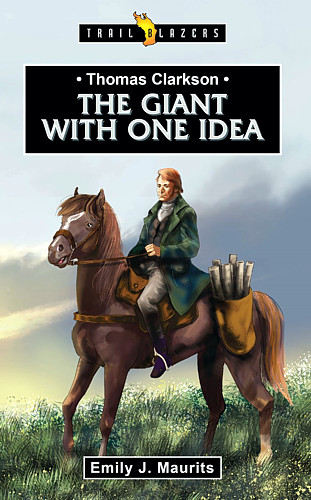 The Giant With One Idea - Thomas Clarkson - Trailblazers by Emily J. Maurits and published by Christian Focus Publications.

Thomas Clarkson was the son of a clergyman who lived in a time when it was legal to buy and sell slaves. He believed this was wrong, and campaigned to make sure this changed. He was instrumental in making sure that no human being could be bought or sold in the British Empire.

The Star of Bethlehem - CMS