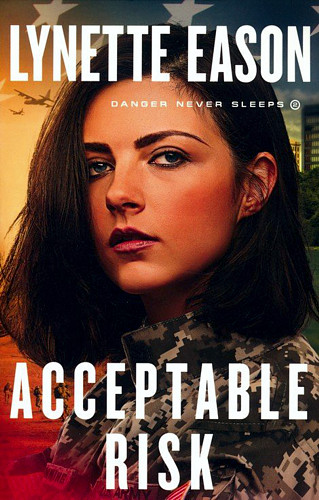 Military journalist Sarah Denning agrees to guest teach at a school in the Middle East, where she is on assignment. But when the school is attacked, she is taken hostage. Her father, a high-ranking military general, plans to save her with the help of former Army Ranger Gavin Black. Although the plan is extremely risky, Gavin successfully accomplishes the mission and returns her to the US.

Unfortunately, Sarah is soon discharged from the Army as a result of a false psychiatric evaluation. She is determined to return to the Army, but her plans are delayed when she learns of her brother’s suicide. Unable to believe that he would do such a thing, Sarah enlists Gavin’s help to discover the truth. But what she uncovers may be the biggest story of Sarah’s career—if she can survive long enough to write it.