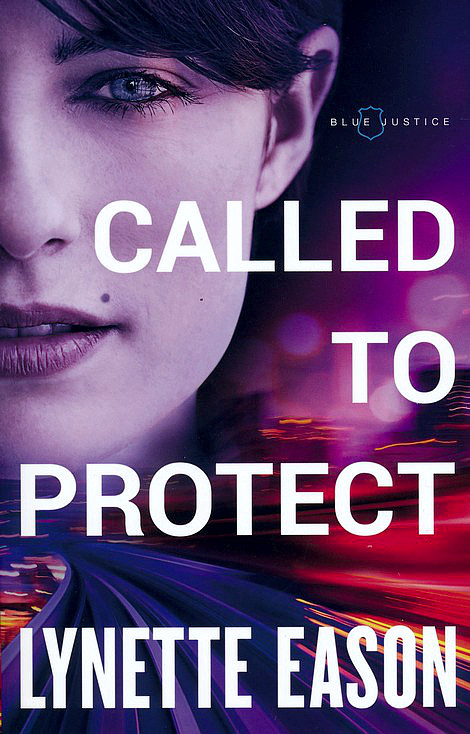 For the past year, Chloe St. John has been working as a K-9 cop with her German shepherd partner, Hank. After being dumped by her fiance for another woman, Chloe has decided that Hank is just about the only male she likes. She's over the whole romance thing and focuses her attention on doing her job. Because a serious case of human trafficking with connections to her missing cousin just landed in her lap.

When US Marshall Blake MacCallum's daughter goes missing, he's ordered to kill the judge he's protecting and tell no one about his daughter's disappearance or she will die. Blake races against the clock to rescue his daughter while Chloe and Hank are asked to be a part of the task force assembled to bring down the traffickers. Chloe finds herself attracted to the silent, suffering man, but thanks to her previous bad judgment, she wonders if she can trust him. And can Blake trust himself around this firecracker of a woman?