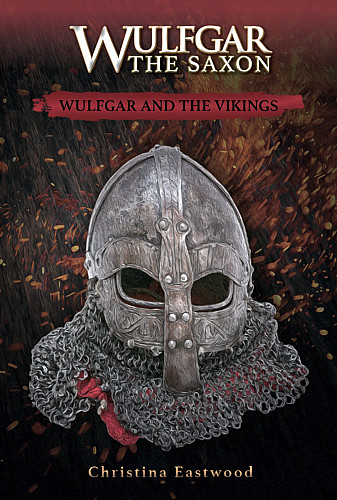 Wulfgar And The Vikings, Wulfgar The Saxon Series by Christina Eastwood and published by Ritchie Christian Media.

Were the old Saxon gods real? If not, where did everything come from? What really happens after death? Wulfgar the Saxon is perplexed and sudden death for him and his village seems only too likely as fierce Viking raiders are over-running his native Wessex. Even the king is being defeated atevery turn. When he least expects it, Wulfgar meets a stranger who gives him surprising answers but how will he and his friends escape when their turn comes?

Painstakingly researched, the Wulfgar the Saxon books give an accurate picture of Anglo-Saxon life and how real Christian faith can flourish even in turbulent and dangerous times.