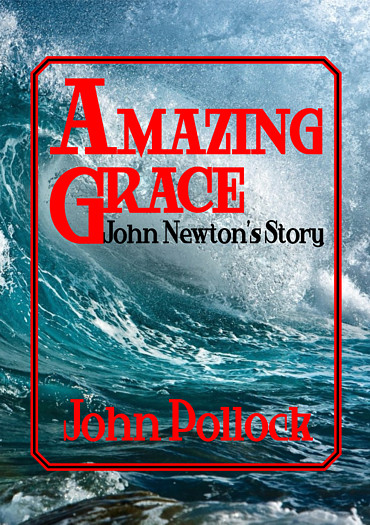 A mother who believed her beloved son would be a minister. The angry son who chose a different path - one of disobedience until he became transformed into an influential minister and hymnist. Such is the life of John Newton - a man who fled the face of God until so hardened of heart that a life for Christ seemed an impossibility.

A near death experience upon the seas set him on a journey to re-discover the God of his childhood. He would continue to grow in the faith until he fulfilled a dream of ministry. Learn more about the man who's own heart cried out the words of “Amazing Grace” and who's voice always spoke of God's limitless mercy and forgiveness.