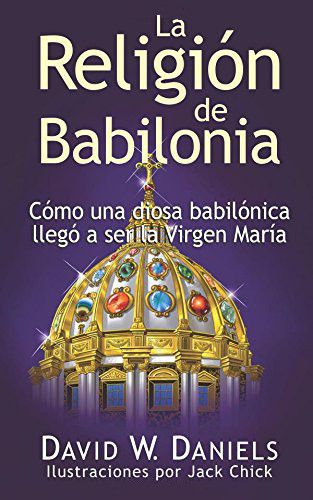 The Virgin Mary, worshiped the whole world over, is actually an ancient pagan goddess. Over the last century, researchers of all kinds have uncovered many clues to this mystery...but few have put those pieces together...until now.

Combining research from anthropology, archaeology, linguistics, art history, mythology and even occultic sources, you will see, in plain language, how Satan's ancient religion of Babylon still lives today as modern Roman Catholicism – the most powerful religious and secular force on the planet.

An ancient pagan goddess sits in the Vatican, steadily bringing all religions under her control. Are you under her spell? Are your family or loved ones? What can you do about it?