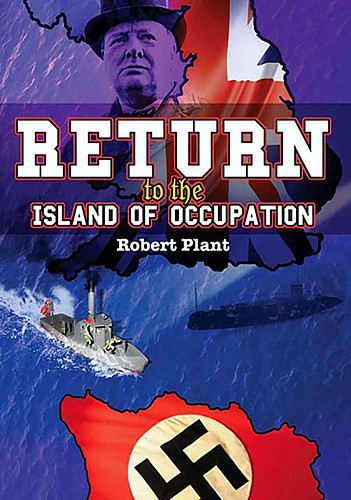 Return to the Island of Occupation by Robert Plant and published by Ritchie Christian Media.

This volume follows on the 'Escape from the Island of Occupation' in which two young people find their island home invaded by German soldiers during World War II. They return to the island in this thrilling sequel.