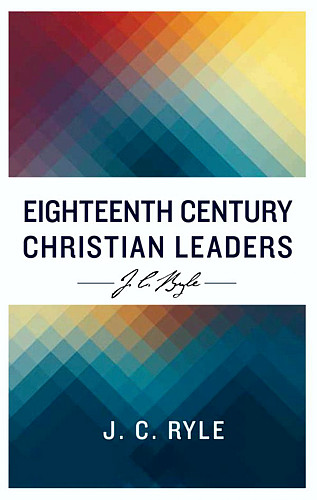 This present book was originally entitled The Christian leaders of the Last Century; or England 100 Years Ago (it was published in 1869) and came about as a result of the biographies it includes being written as a series. Ryle’s intention in the release of the book was more than recounting lives such as those of George Whitefield, Henry Venn, William Grimshaw and Daniel Rowland and others: he applies the lessons from their stories and appeals for a return to the faith and dedication of these excellent men.

This edition it has been lightly modernised and references which would confuse the modern reader have been updated. (Welsh readers will be delighted to know we have corrected Ryle’s mistake in referring to Daniel Rowland as ‘Rowlands’!) Ryle would surely approve: he wrote for the ordinary reader of his day. The biographies remain as gripping and inspiring as they came from his pen.

A History of the Anabaptists in Switzerland

James Montgomery - A Man for All People