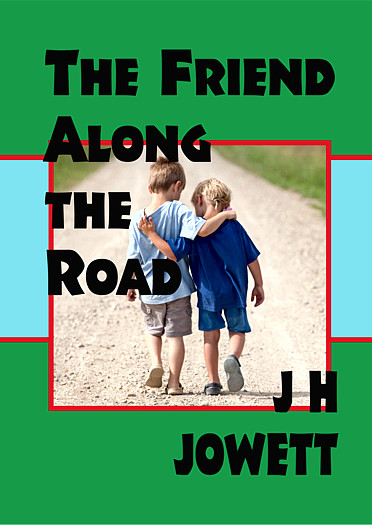 The Friend Along the Road by J H Jowett and published by Classics.

John Henry Jowett was one of the most beloved preachers of the early 20th century. His sermons boasted a fine balance of practicality, expressiveness, and depth of knowledge; Jowett had a rare ability to relate to almost every congregant from his pulpit. The 1907 issue of British Weekly, after surveying its readership, ranked Jowett as Britain’s “most appealing preacher,” over and above even F.B. Meyer, G. Campbell Morgan, and others. The preacher published several devotional books, including The Friend on the Road. The book’s title, which references Christ’s parable of the Good Samaritan, reveals the evangelical and service-oriented message of Jowett's meditations. Inspirationally and personally, Jowett encourages Christians to exercise mercy, charity, hospitality, and self- sacrifice characterize even their everyday affairs.