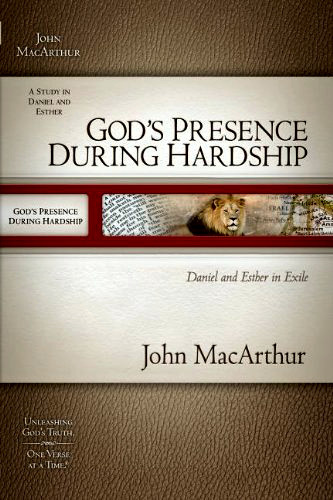 Have you endured long periods of loneliness or suffering? Have you ever felt that God had abandoned you? If so, you are not alone-many of God's people down through the ages have been called to endure periods of hardship. Their lives were not easy, but even in the midst of tremendous trials these men and women discovered that God had not abandoned them-and that He was still actively leading the events of their lives.

God's Presence During Hardship takes an in-depth look at the time of Israel's exile, beginning with Daniel being carried off to Babylon and continuing through the time of Esther. Studies include close-ups of Daniel, Nebuchadnezzar, and others, as well as careful considerations of doctrinal themes, such as "Standing Boldly for God" and "God's Sovereign Hand."

Ten Girls Who Changed the World

Ten Boys Who Changed the World