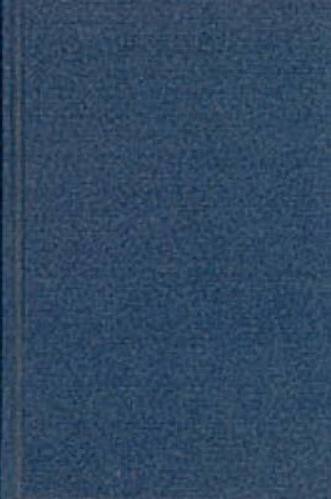 Biblia Warszawska. The Polish (polski) Warsaw Bible, was published in 1975, reprinted 2011. It is widely accepted and used used by the Protestant Churches in Poland. Polish, or polski, is a Slavonic language spoken by about forty million people mainly in Poland, and written in Latin (Roman) letters. The first Polish king was baptised in AD 966, and the first Polish Catholic bishopric was established in AD 970. The Biblia Brzeska was the first full translation of the Scriptures into Polish, published in 1563 in Brest. In 1572 the Polish Brethren produced the Nieswiez Bible. The Gdansk (Danzig) Bible of 1632 was the most popular Protestant translation until 1975 when Biblia Warszawa (Warsaw Bible) was published. This edition is a 2011 reprint by the Bible Society in Poland (Towarzystwo Biblijne w Polsc).

Candle in the Wind