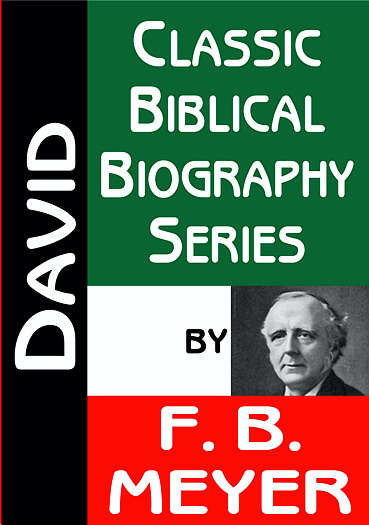 From F. B. Meyer’s pen comes his outstanding classic biblical biographies series of the great Biblical figures of faith and here, here is the inspiring story of David the one who was described as a man after God’s own heart, the one who was a Shepherd, a Psalmist and a King. Meyer in sketching his life focusses on those passages which take David from a Shepherd to a King. It was during this time that his sweetest Psalms where composed and his character formed and the experiences that he encounters shows that he is a man who can speak to believers in every age.