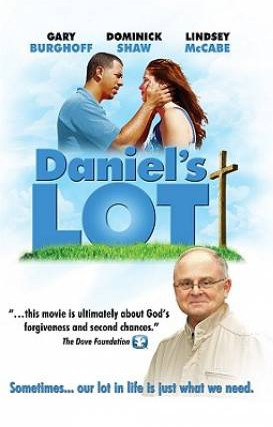 Daniel's Lot is story of Faith, Love and Redemption. Daniel Carr is an ordinary guy and his father had left him a piece of property that seems to be the answer to his money problem prayers. But, to complicate his situation, Daniel's father made him promise not to sell the property "until the time is right." Now that his father has passed away, he is in a dilemma. Daniel Carr also believes in being obedient - both to his late father and to God. But it seems the more Daniel tries to hold on by faith, the more his circumstances seem to fall apart. His own job situation worsens and his wife is distracted and argumentative and hasn't helped with family finances in months. To make matters worse, she ultimately leaves him ... Now, will Daniel's obedience cost him everything?