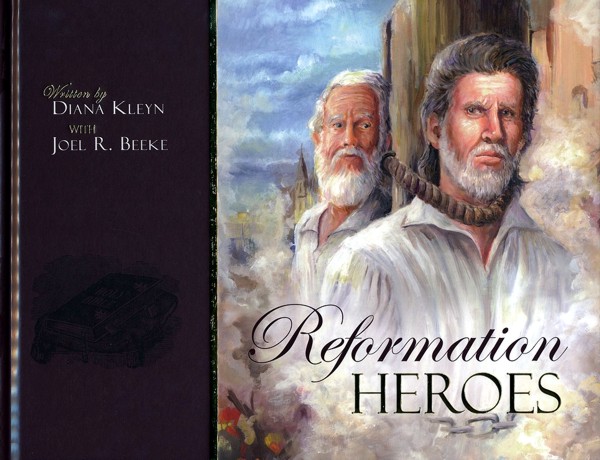 This rich book walks readers through the men and women who lead up to, fought for, and carried on, the Protestant Reformation. Each chapter is the biography of a Reformation Hero, featuring tidbits of information about their life, the times they lived in, and what they did for the Gospel alongside historical photos and reproductions. Chapters are also included on the Anabaptist & counterreformation movements, and the influence of the reformation. The appendices include a chart of reformers and the countries they influenced; a map of Europe in 1550, kings & queens of England and Scotland, maps of Cambridge and Oxford, and a glossary. 239 glossy pages.