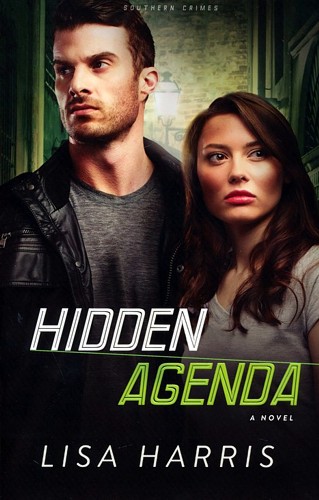 Michael Hunt is alive - and on the run. Presumed dead by friends and family, the undercover assignment he's been working for the past eight months has just been blown. With a hit out on his life and corruption inside the Atlanta police department, Michael finds himself hunted by both the cartel and the law. His only hope is the daughter of the man who wants him dead. This nonstop chase from taut suspense writer Lisa Harris will leave readers breathless as they race to connect the dots before it's too late.