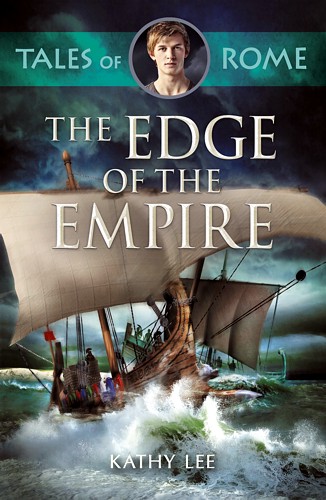 The Edge of the Empire, Tales of Rome Series by Kathy Lee and published by SPCK Publishing.

In this third book in the Tales of Rome series, Bryn returns to Britain but it is not as he left it. He finds himself in one of the most dangerous countries in Europe. A new threat is looming as a second rebellion against Roman rule is planned. Bryn must decide whether to join his brother in the rebellion and his new-found Christian faith is tested to the limit in this thrilling adventure.

Cover to Cover Bible Study - Uniqueness of our Faith

The Empire at War, Tales of Rome Series