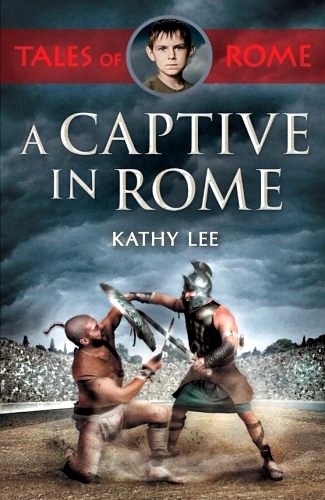 A Captive in Rome, Tales of Rome Series by Kathy Lee and published by SPCK Publishing.

A Captive in Rome is the first book in the enthralling Tales of Rome series of adventures for younger readers. The books are set at the time of the early church and follow the adventures of Bryn, a young Briton of the Iceni tribe. In this first book, Bryn and his brother are taken captive by the Romans after the Boudiccan revolt. They find themselves in Rome where Bryn is sold as a slave to a rich man; Bryn's brother, Conan, is forced into gladiatorial combat. Bryn is befriended by Tiro, a Christian and fellow slave, and they both try to free his brother from the deadly battles before it is too late.

Sex Romance and the Glory of God

Answers to My Catholic Friends

Missionary Stories From Around the World

Shadow of the Almighty