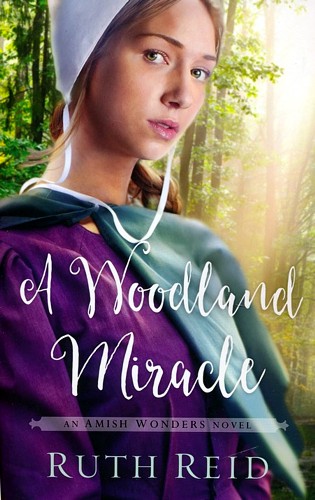 In their small northern Michigan district, where women outnumber men three to one, Grace doesn't believe she will ever attract a husband, especially with her limp. Tired of struggling both emotionally and physically, Grace is ready to see the specialist in Ohio, even if it means going against everything she's heard about God's grace being sufficient.

Ben Eicher is a young man from Pinecraft, Florida, whose carefree ways have caused him to lose his father's respect-again. According to Ben, though, life shouldn't be so serious that it suffocates all the fun. When he is sent to Michigan's Upper Peninsula to get his life back on track, he never thought it would mean working alongside a woman-especially a hardworking one like Grace. The last thing Grace wants is another friendship with a man who pities her.