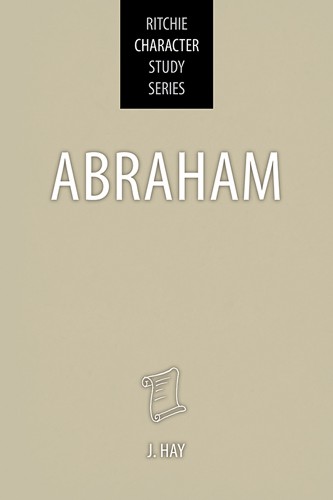 This is the second book in the Ritchie Character Study Series. Recognising the benefit that comes from a study of Bible characters, the publishers have commissioned a series of such studies. This volume has been written by well known evangelist and Bible teacher Jack Hay.