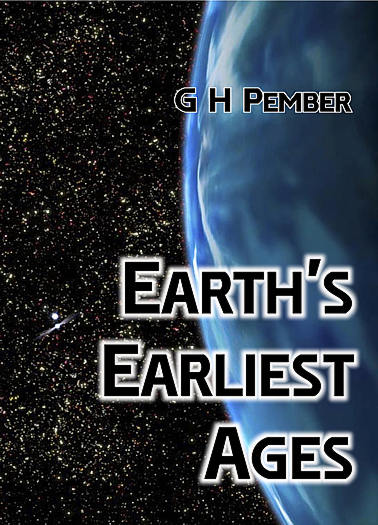 By covering many aspects of early biblical scholarship, Earth's Earliest Ages brings much to light, focussing heavily on pre-Adamic theory and the early history of Satan. Biblical content surrounding both the Fall of Man and the Flood eras, and modern (pre-20th century) distortions of the texts and contexts concerning both, is examined and dissected.

As the text was written in the late 19th century, there are exposés on the then-current Theosophical movement and spiritualism craze, both of which having mutated into modern versions that readers will be able to recognize (and come to understand the roots thereof). Pember also comments on magic, witchcraft, Buddhism, angels and demons while displaying a strong grasp of ancient Hebrew, Christian history, and Scripture.