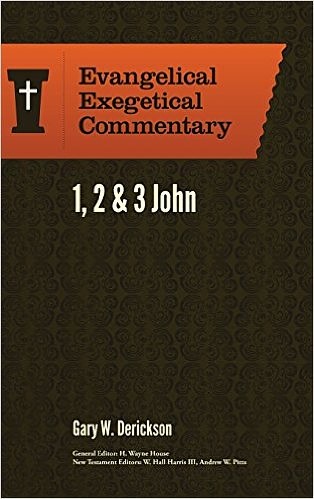 In 1, 2 & 3 John, Gary Derickson explores how John communicates his pastoral concerns in his three epistles. Interacting with the most recent scholarship, Derickson focuses on John's message and concerns rather than following the common theory of a Johannine school and secessionist polemic. He distinguishes pastoral and polemical elements within John's message and recognizes John's own assessment of his readers' faith. By encouraging his readers to express God's love through active involvement in one other's lives, John shows that he is concerned not with how we possess eternal life, but with how we express it as we relate to God.

Beyond Belief to Convictions