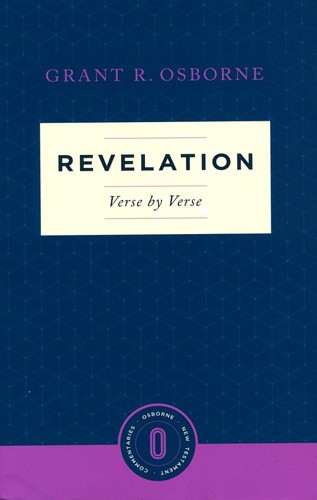 The book of Revelation tends to both fascinate and confuse us with its vivid and strange imagery. When we turn to trusted scholars for help, the widely divergent interpretations of the book can sometimes cause us to throw our hands in the air and stop reading. Are the visions to be taken literally or symbolically? Do they depict events from the first century or are they future, just before Jesus' return?

In Revelation Verse by Verse, resepcted biblical scholar Grant R. Osborne cuts through the confusion and offers a clear exposition of the book, explaining what it meant in its first-century setting and what it means today. Instead of being a frightening or befuddling book, Osborne urges us to see Revelation as highly devotional, causing readers to focus on the sovereignty of God, the futility of Satan, and the ultimate victory of the Lamb and his saints.

Praying for those you Love

Answers to Common Questions about the End Times