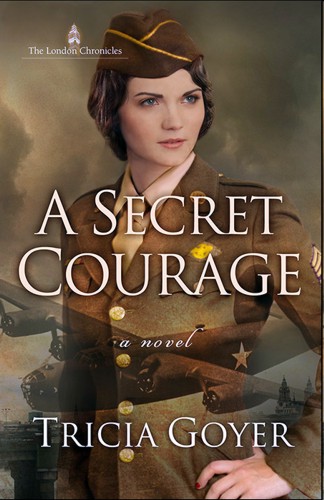 American Emma Hanson came to England to study at Oxford, but joined the Women’s Auxiliary Air Force at the height of World War II. She is stationed at beautiful and historic Danesfield House west of London as part of the highly secretive Photographic Reconnaissance Unit.

Englishman Will Fleming is a handsome young artist who has been commissioned by the British government to record the changing landscape in paintings. His path intersects with Emma’s when his real mission—tracking Nazi spies—leads him to Danesfield House, the target of a sinister plot.

Emma and Will become friends, but neither can reveal the true nature of their assignment. Can their relationship grow amid such secrecy? And can Will save Danesfield House—and Emma and her coworkers—before it’s too late?