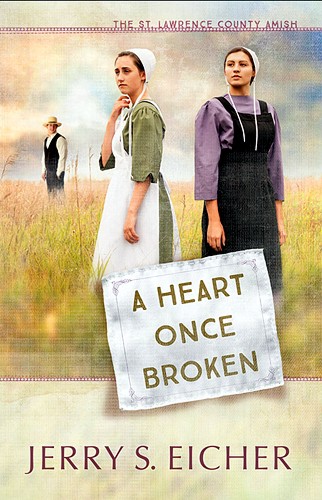 Cousins Lydia and Sandra Troyer and their friend, Rosemary Beiler have always been close. The two cousins, however, both have eyes for handsome Ezra Wagler, leaving Rosemary to watch from the sidelines. But when the cousins’ fathers face financial ruin, Lydia and Sandra make a deal as to who should have Ezra’s affections…at which point Rosemary decides to make a play for Ezra herself.