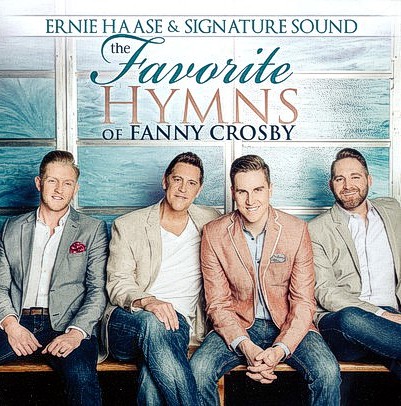 Drawing on cherished compositions by one of America's most prolific hymn writers, Ernie Haase & Signature Sound take a trip down memory lane with this eight-song collection.Fanny J. Crosby was one of the most prolific hymn writers in history, writing over 8,000 hymns and gospel songs, with over one million copies printed, despite being blind from shortly after birth. Known as the "Queen of Gospel Songwriters," with most hymnals containing her work, she has been represented by the largest number of hymns of any writer of the 20th century. The Favourite Hymns of Fanny Crosby showcases the group's polished production and flawless harmonies on "Near The Cross," "Tell Me The Story Of Jesus," "Blessed Assurance," and more.

My Heart, My Life, My All