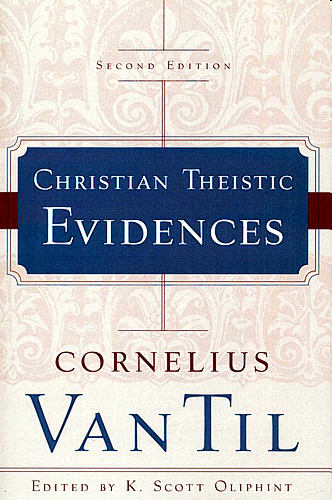 When defending Christianity, we often play by man's rules, letting secular science and philosophy determine the cards we're allowed to bring to the table. But can we effectively defend the primary authority of Scripture if we start with other sources of authority that relegate it to minor status from the outset?

K. Scott Oliphint provides a foreword and explanatory notes in this retypeset syllabus, originally from Cornelius Van Til's famous Christian Evidences class at Westminster Seminary. Van Til argues for the defense of a pure, full-fledged Christianity, unadulterated by a scientific methodology founded on non-Christian assumptions. He offers us instead a Christian philosophy and methodology for defending the faith that presupposes the absolute authority of the triune God of Scripture.