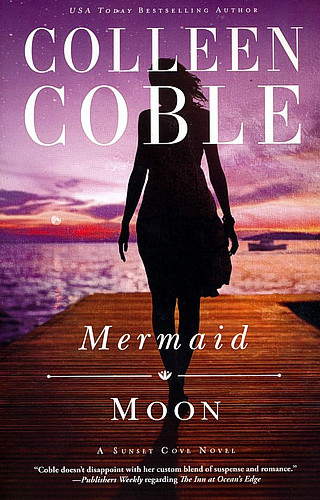 Mallory Davis stayed away from her family home for fifteen years until her father mysteriously dies on his mail boat route in Mermaid Point.

She believes her father was murdered and gets even more suspicious when she and her daughter start receiving threatening phone calls.

Kevin O’Connor who was Mallory’s childhood sweetheart, is now a Game Warden in Downeast Maine.

How does she beat the clock in search of her father’s killer?

Does she find herself?

Can their relationship be healed?