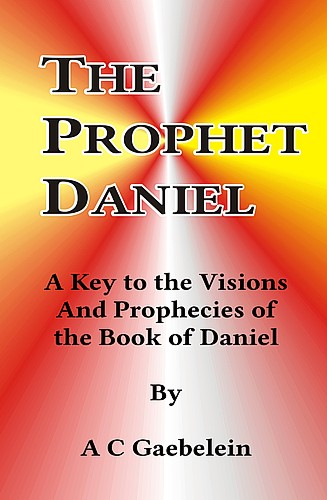 The Prophet Daniel, A Key to the Visions And Prophecies of the Book of Daniel by A C Gaebelein and published by Classics.

Prophecy is history rewritten. The history of nations, the times of the Gentiles, the present age in which we live, its course and end, the coming glories in a future age—all this and much more God has revealed. But the center of all prophecy is Jesus Christ—his sufferings and glory, his first and second coming.

The book of Daniel, perhaps more than any other, deals with great prophecies—some unfulfilled to this day. In The Prophet Daniel, Gaebelein outlines the trajectory of world history through the prophecy in the book of Daniel. He shows how the past fulfilment of prophecy in Daniel provides added certainty of future fulfilment.