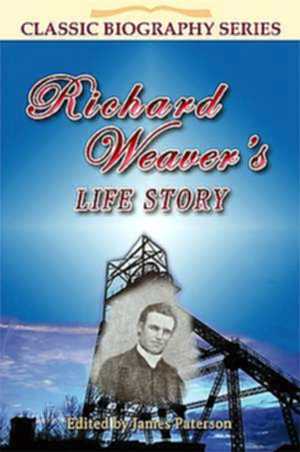 Richard Weaver was born in Asterley, Shropshire, in 1827. He had a hard upbringing with his father being a violent man and a drunkard. Richard became a coal miner and was himself a brutally hard man, his early days being filled with drunkenness and bare fist fighting as a semi-professional pugilist. Through the testimonies of some Christians and especially his wife he became a Christian in 1852 and, subsequently, a fervent evangelist.

At the time of the 1859 revival, he was greatly used as the rough-tongued evangelist whose preaching was readily received by the rough and ready masses. Vast numbers of these people were converted to Christ under his ministry. He was also a very capable soloist and used his singing talent to great effect, sometimes interrupting his own message by bursting into song.

DVD - Against All Odds Israel Survives