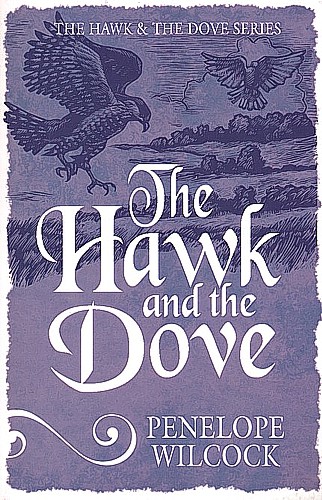 The Hawk and The Dove by Penelope Wilcock and published by Lion Publishing.

14th century Yorkshire: the time of Chaucer. Father Peregrine is appointed Abbot of St Alcuin’s Benedictine abbey. An arrogant, impatient man, a hawk trying hard to be a dove – his name in religion is “Columba” – he is respected, but not loved. A sudden, shocking act of violence changes everything. As the story unfolds, this community of monks, serious about their calling but as flawed and human as we are, come to love their ascetic but now vulnerable leader. They lived six centuries ago, yet their struggles are our own. Finding our niche; coping with failure; living with impossible people; and discovering that we are the impossible ones.