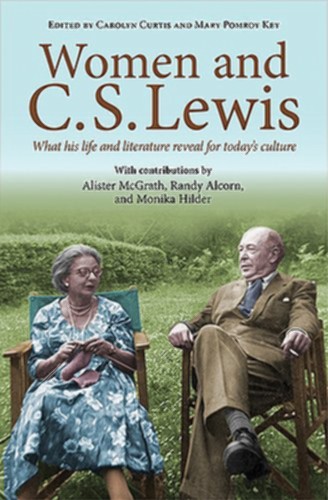 Women and C.S. Lewis, What his life and literature reveal for today’s culture Carolyn Curtis & Mary Pomroy Key and published by Monarch Books.

Women and C.S. Lewis is a collection of interviews and essays, from a group of distinguished scholars commissioned by the C.S. Lewis Foundation. Critics say Lewis was sexist in his views on women. Opinion pieces by both eminent Lewis scholars and newer thinkers review Lewis’s personal relationships with women and treatment of women in his writings. The book is drawn together in a final section which examines whether Lewis’s views are relevant or out of touch for the twenty-first century.