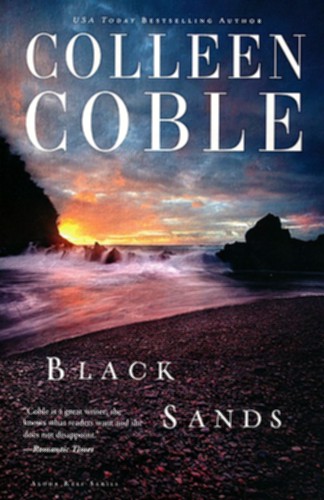 Leilani Silva, a quiet, studious mouse of a girl, has always been content to bask in the glow of her more flamboyant brother and sister, and to assist her father in his volcano research. Leilani does, however, have a secret crush on Mano Ohana, though he's never noticed her. Her devotion turns to disdain after a mistake by Mano kills her beloved brother. But when her younger, more beautiful sister goes missing, she's forced to turn to her former love--now her sworn enemy--for help.

Mano Ohana believed he had made a fateful mistake that cold night--a mistake that cost the life of his best friend, Kale Silva. But the night before he is to bring Kale's belongings to his family, Mano discovers nothing is what is seems: His friend is still alive! And he's in trouble! And this trouble could spill over to the rest of the Silva family--and the entire Hawaiian islands.