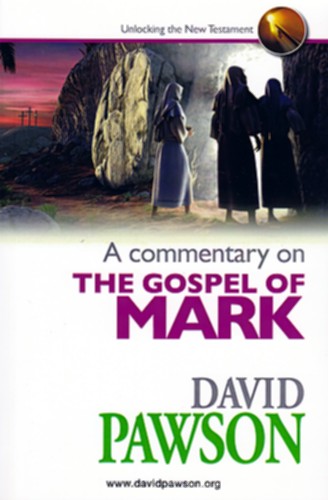 A Commentary on the Gospel of Mark by David Pawson and published by Anchor Recordings Limited.

It is an extraordinary story. An unknown young man of thirty abandons his job and launches into a new 'career' as a travelling preacher and healer. Immensely popular wit the general public, he quickly falls foul of the religious leaders of his day and then the political authorities. Just three years later he was dead, executed as a dangerous criminal. End of Story? Just the opposite! Three days later, his body had disappeared from his grave. That was only the beginning of the story of which you, the reader are now part.

The Highway Code For Marriage

Blessed are Ye - Talks on the Beatitudes