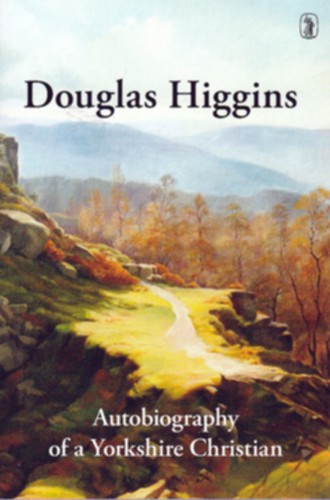 Not every day does an autobiography appear from a man in his 100th year, but all who know Douglas Higgins never saw him as belonging to the ordinary. From astronomy to Christ at the age of twenty-two, then Art College at Sheffield, war service in the RAF, and a career in school teaching—these were but parts of a life of progressive enthusiasm. As an impromptu speaker he had a charm which often turned unwilling hearers into friends.

Questions of age and race never hindered his appeal. Young people, in particular, felt that he belonged to them, and for many Chinese students he became a friend and counsellor when in his nineties.

By the truth of Scripture, he says, we are ‘led into true happiness here and glory to come’. Such happiness he lived to spread, and it gives these pages an attraction which can be felt.

Born of God, Sermons from John Chapter One

Major Points from the Minor Prophets

The Power to Save - A History of the Gospel in China