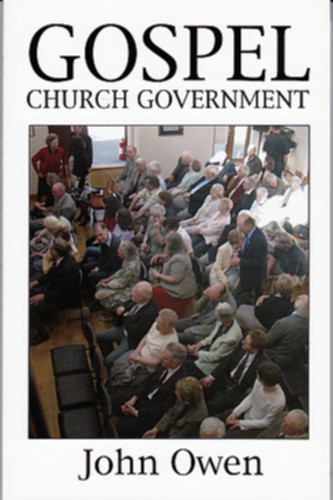 An updated and shortened version of John Owen's 'The true nature of a Gospel Church and its Government', first published in 1689, showing how the bible should govern every aspect of church life. Dealing with subjects such as the nature of the church, its officers, church discipline and fellowship among churches, this simplified and modernized version shows that these issues are just as important today. John Owen (1616-1683) is widely recognised as one of the greatest of all theologians. In a time when Britain was experiencing religious and political upheaval, he wrote carefully, biblically and extensively on a large number of subjects, including some that were being hotly debated. The True Nature of a Gospel Church and Its Government was published six years after his death.