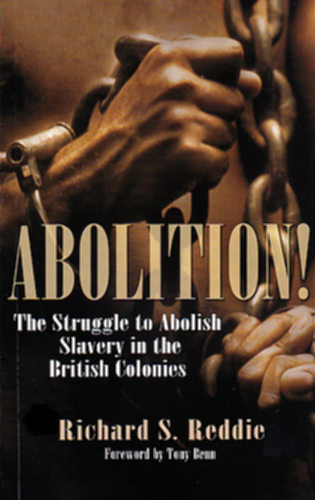 Abolition! The Struggle to Abolish Slavery in the British Colonies by Richard S. Reddie and published by Monarch Books.

The Anti-Slave Trade Act became law on 25th March 1807. It made the capture and transport of slaves by British subjects illegal. Slavery as such in the British Empire wasn't abolished until 1833. This book tells the story of the slave trade in the British Empire and examines the movement to bring it to an end.