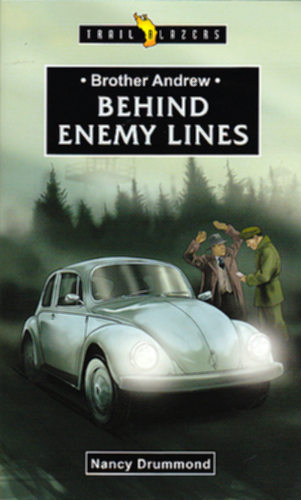 In the years before Andrew van der Bijl took the name Brother Andrew, he was no stranger to adventure and intrigue - in fact, he craved it. As a young lad, he was forever getting into mischief, and even risked his life during the Nazi occupation of Holland by setting off fireworks in the faces of German soldiers! Years later, God used this same thirst for danger and excitement as Andrew smuggled Bibles into Communist countries to help the persecuted, underground church and bring light to darkened hearts. Enemy lines and hostile borders mean nothing to God or to Andrew, who still works to assist the persecuted church across the world through the organization he founded, Open Doors.

Glory of the Cross